Steam Deck handheld will be postponed until February next year 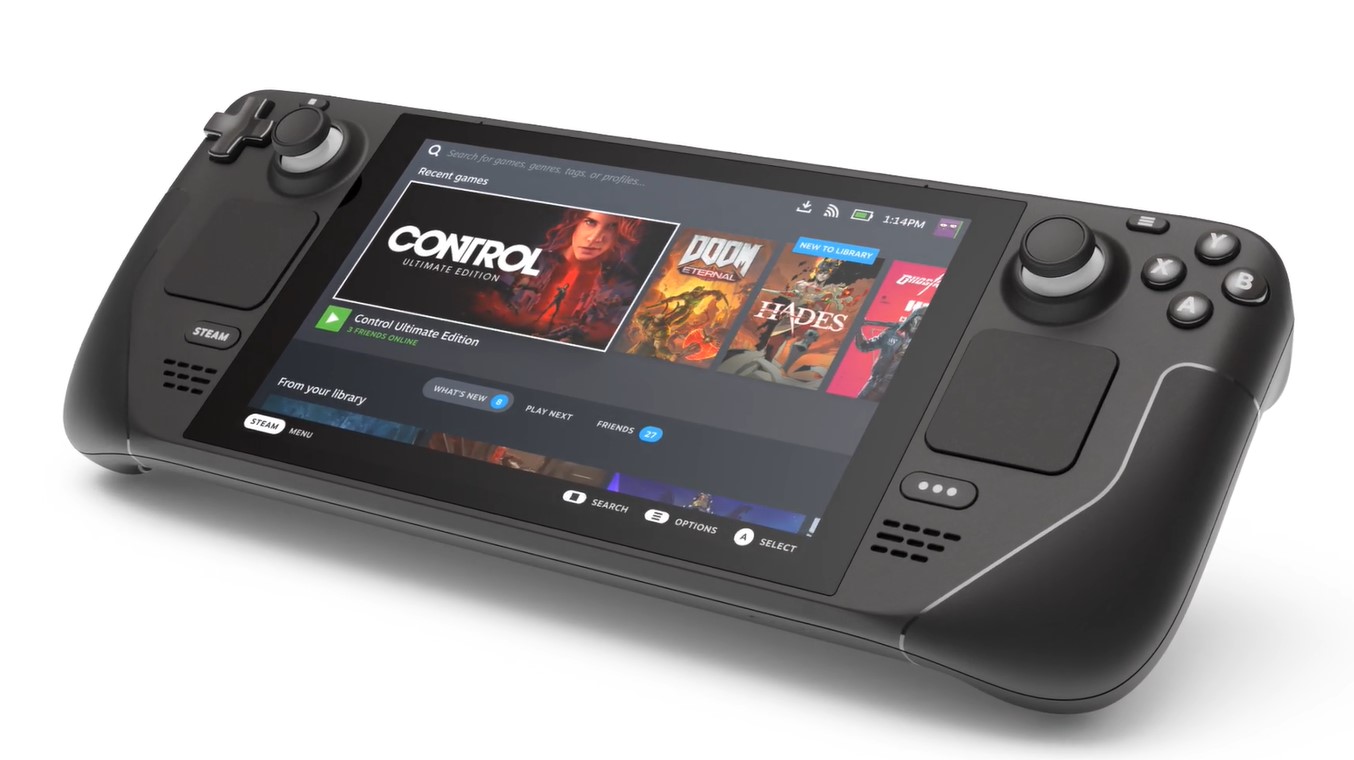 The Steam Deck developed by Valve lost to the shortage of materials in the global supply chain. The official announced today that it will postpone its shipment until February next year.

Valve originally announced its new handheld Steam Deck in July this year. It is expected to be the first to be available in the United States, Canada, Europe, and other regions in December this year. However, it has been affected by the shortage of global supply chains. The official announced today that the shipment will be delayed until February next year.

"The Steam Deck release time will be postponed by two months. We are deeply sorry for this." The Valve announcement stated: "We have tried our best to find a way to deal with global supply chain problems. However, due to the shortage of raw materials, parts cannot be delivered in time for us to catch up with the original release date."

Valve also stated that the waiting order in the shipping queue for customers with original reservation orders remains unchanged. But the date is delayed accordingly, and the estimated reservation order update will be in the near future.

Steam Deck is an exclusive handheld device developed by Valve. It is equipped with the latest version of the Linux-based Steam OS. It is equipped with a 7-inch touch screen, two joysticks, two sets of buttons, and two touchpads to make up for what the buttons cannot achieve. There are three levels of capacity, 64GB, 256GB, and 512GB.

In addition to playing all the games in their Steam account on Steam Deck, players can also seamlessly inherit the latest game progress on the PC with the help of cloud processing technology.

is added to your shopping cart.